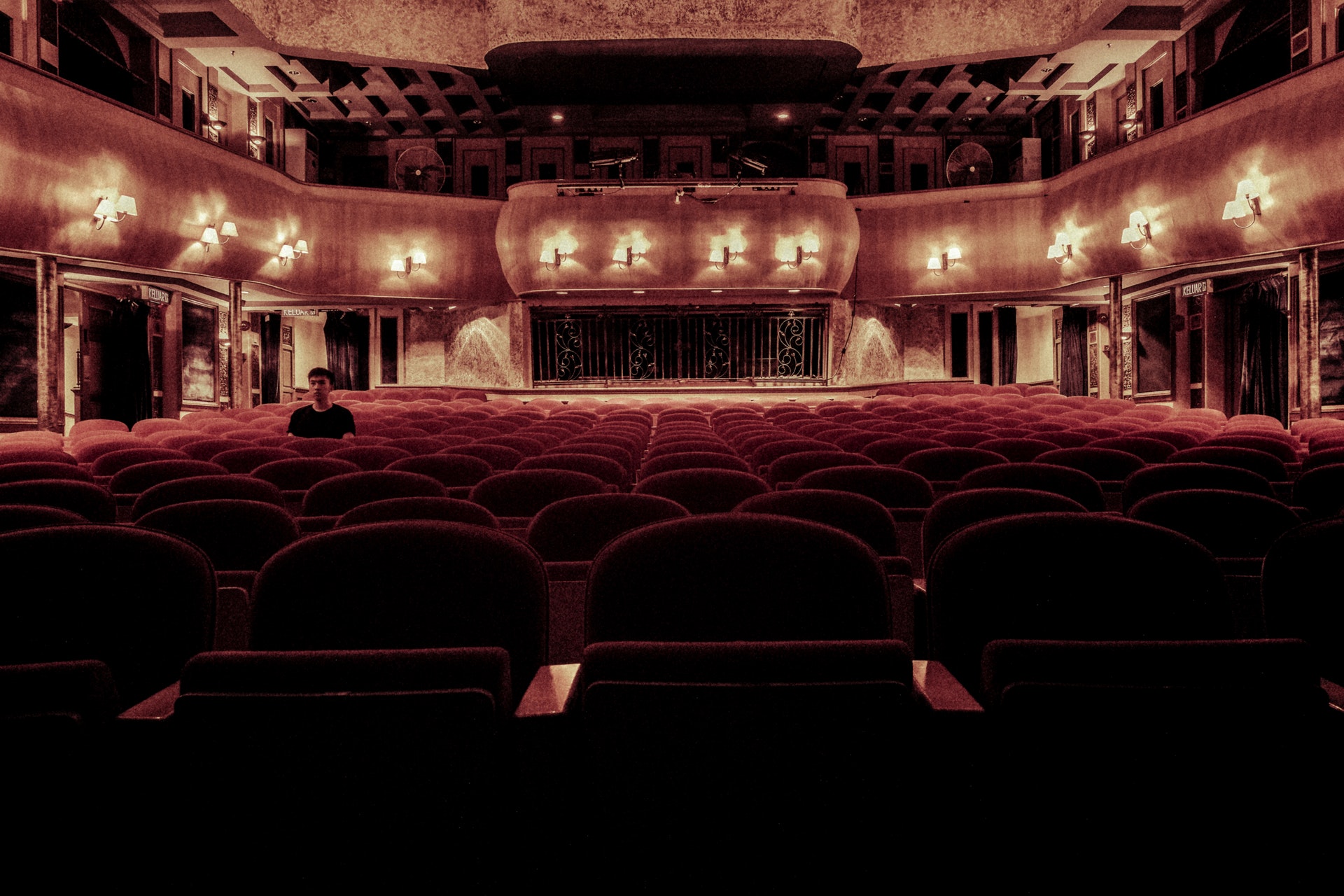 Let’s start with the background…

Monty Python legend Terry Jones was diagnosed with dementia in 2015 and sadly passed away in January 2020. He is survived by his second wife and their 12–year–old daughter at the time of his passing.  From his first marriage, Jones also has 2 adult children aged 45 and 47.

Jones married knit wear designer wife Anna Soderstorm in 2012. She and the welsh comedian were married for almost a decade before he passed away.

Jones’s adult children claim their father’s 2016 will which sees Ms Soderstorm inherit his home in London does not stand.

The middle aged children claim this is because at the time their father wrote the will in 2016, he did not have the mental capacity.

Jones older children seek to use the Inheritance (provisions for family and dependants) ACT 1975 to commence legal proceedings.

The Inheritance (Provisions for Family and Dependants) Act 1975 allows for unhappy family members to make a claim to the courts against the deceased persons estate.

The categories of people The 1975 Act allows to seek for Reasonable provisions includes:

Ms Soderstorm is thought to be the main beneficiary of Jones’ will, even though its contents remain confidential. This is because she is a primary defendant in this case! She argues he did not lack capacity when making the will and that her late husband did make reasonable provisions for his older children in his will.

The courts will also need to discuss the issue of mental capacity.

Did Jones lack mental capacity? Will having Dementia deem Jones Mantaily incapable of making his own will?

The court may look at The test for capacity laid down in BANKS V GOODFELLOW 1870.

Broadly speaking, a testator has capacity if (1) he understands the nature of making a Will and its effects; (2) he understands the extent of the property of which he is disposing (ie what assets he owns); (3) he is able to understand and appreciate who the people are he should think about benefitting in the Will; and (4) he is not affected by any disorder of the mind or ‘insane delusion’. In 2021 the Court of Appeal confirmed that Banks v Goodfellow remains good law and should be followed when determining testamentary capacity.

What does this mean for the adult children?

Since both of Jones‘s children are middle–aged, it is likely that they lived separately from their father. Also suggesting they made lifestyle choices without financial assistance from their father before his death.

Moreover in this case the fact Jones has a younger daughter with his second wife aged 12 will suggest he has a greater obligation towards her rather than his adult children.

Lastly we are unaware of what evidence the adult children seek to use to prove their claim that their father lacked capacity. We know Jones suffered from a rare type of dementia called frontotemporal which gets progressively worse overtime. However if a person making their will is elderly or suffering from a mental illness like dementia it does not automatically mean they lack capacity to make a will.

If a testator makes a will that complies with specific formal requirements under The Wills Act 1837, they are presumed to have the capacity to do so.

I guess we will have to see what evidence the disappointed beneficiaries bill and sally can provide!

Follow Blanchards on LinkedIn for more news and blogs about how we help the legal sector.