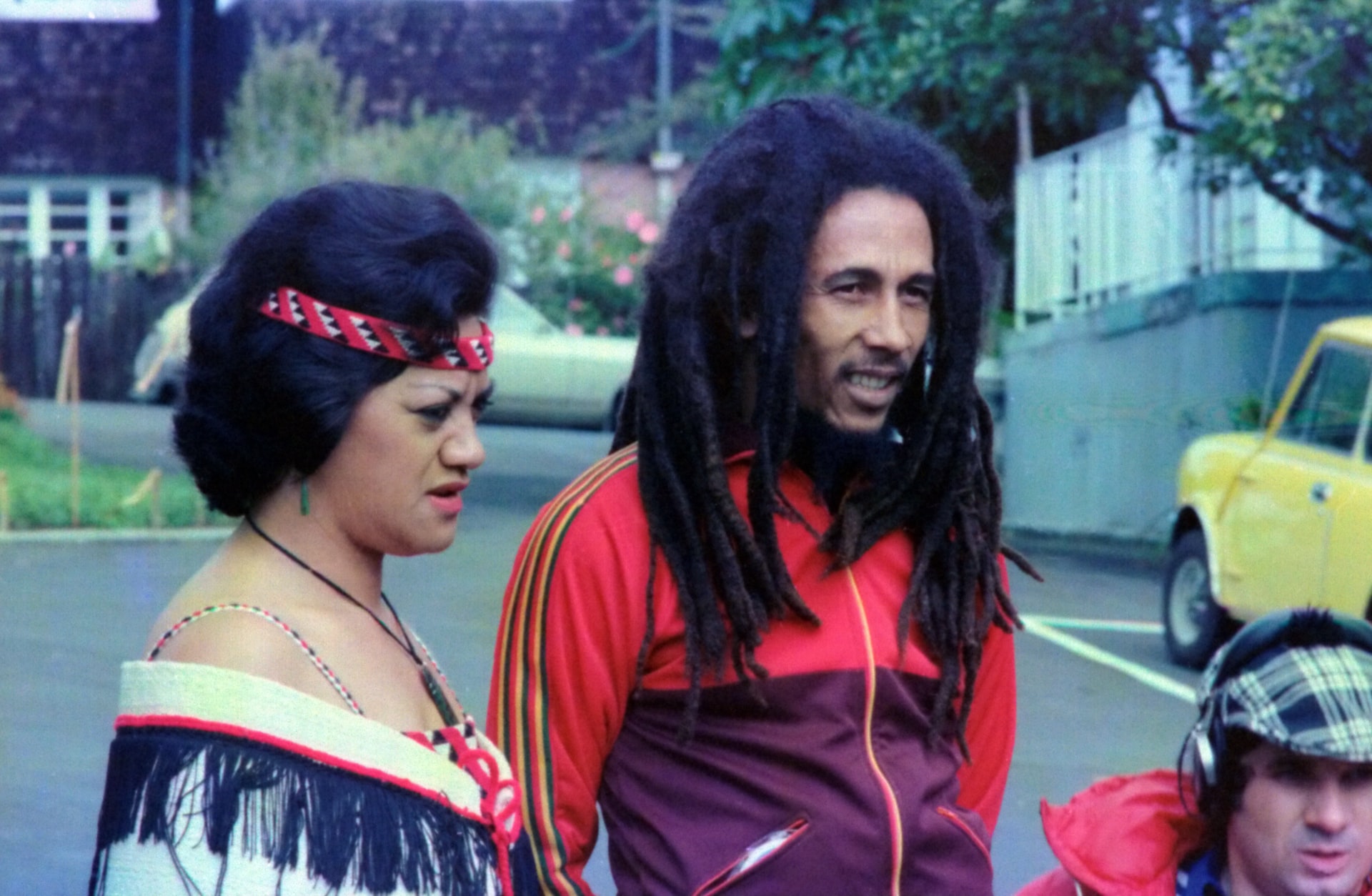 Celebrities that passed without Wills (and what happened to their estates?).

By Blanchards August 3, 2022 No Comments

Dying young isn’t a common occurrence but sometimes tragedy strikes. Think of the numerous celebrities who died before their time. Jimi Hendrix, Bob Marley, Kurt Cobain, Amy Winehouse to name a few. Not only did all these people die young but they also died without leaving a will. Despite their considerable wealth, they left no clear outline as to who should benefit from their estates.

The estate of someone who dies without leaving a Will goes to their nearest heir. That could be a close family member like siblings, children, and spouse. However, they could also be estranged family members, separated spouses and even family you dislike or don’t even know. With a Will, your estate is distributed the way you wish.

What happened to famous estates?

Hendrix died without a Will in 1970 at the age of 27. As his nearest next of kin, his father inherited the entirety of his estate. However, after his fathers passed, he left the estate to Jimi’s sister much to the chagrin of their brother. The siblings had been feuding over the $80 million estate since 2002. The Washington State Supreme Court upheld the Will, but the siblings continued battling over the use of the singer’s image. However, a settlement was reportedly reached in 2015 before a scheduled jury trial. The trial was to determine how much Hendrix Licensing, run by his brother, owed the Jimi Hendrix estate in terms of damages.

Another cautionary tale about estate planning is the death of Bob Marley. To this day, his heirs are still battling for the singer’s estate in court. Bob Marley passed at age 36, famously not leaving a will. His wife, Rita, received only 10% of his assets as a result of Jamaican law, which divided his estate among his wife and 11 children. After years of legal battles, Rita was awarded the right to use Marley’s name and likeness. Marley’s half-brother, Richard Booker, was sued by the estate for coordinating music festivals in his brother’s name. This shows how many people can become impacted by the absence of a Will both financially and emotionally. No one wants infighting amongst their family after they pass.

Singer and national treasure, Amy Winehouse passed away in 2011 from alcohol poisoning at age 27. It was believed that the soulful Brit had a Will until she passed away. However, this was ultimately not the case. Because of this, her parents inherited her estate despite having a contentious relationship with her father. This relationship was documented in Amy, the documentary on her life, painting Mitch Winehouse in a less than favourable light. Despite this, Mitch was a beneficiary set to inherit a share of £3.5 million. The case above illustrates how not leaving a Will can allow family members you dislike to inherit.

There are numerous instances of celebrities passing without a Will. It is commonplace today as you never truly know when your time is up. As you can see from this article, it’s all too common for younger people to pass without a Will. The number of cases we encounter of people of all ages passing intestate is surprising. To find out why writing a Will is essential please read more here. For more stories like this please read our other blogs and follow us on LinkedIn.