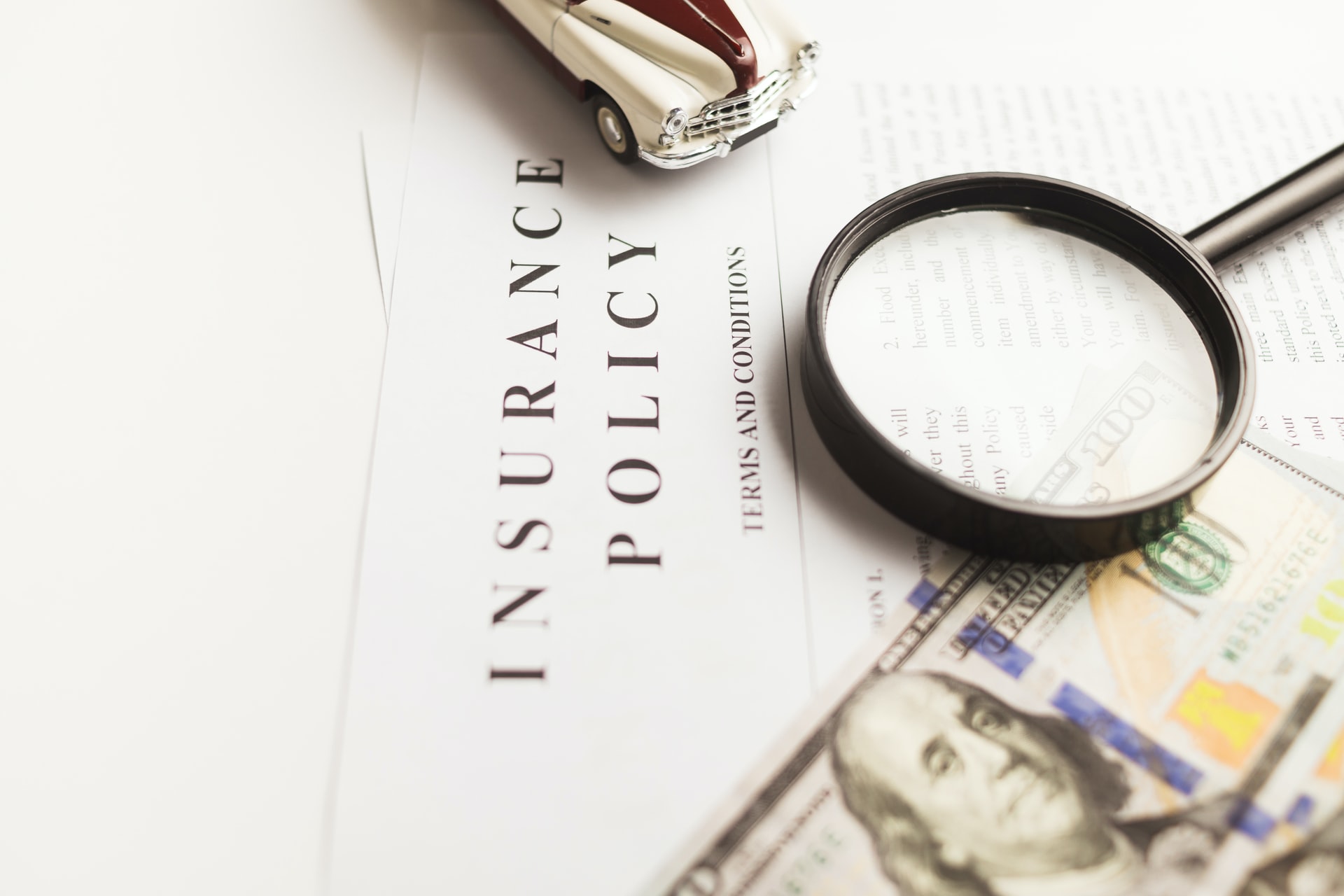 People insure their homes, cars, pets and so on to protect themselves in occurrence of disaster. Like any insurance, missing beneficiary indemnity insurance (MBII) is an absolute necessity when administering an estate. It is financial protection against unexpected beneficiaries making a claim to an estate. Administering cases without MBII can cause inconceivable levels of damage to your business, both financial and reputational.

What is missing beneficiary indemnity insurance?

MBII is an insurance used to protect yourself financially against unexpected claims to an estate. These claims come from beneficiaries that had not been located in the genealogical process of the case. This means they had been excluded from the estate and inheriting any part of it. However, said beneficiaries may have equal or even more entitlement than those who have already inherited.

When administering an estate, you can never be 100% sure you have all the beneficiaries, and everything is correct. Intestates can have secret pasts unknown to the direct family which can severely impact their estate. If you do pay out a case and an untraced beneficiary comes forward, MBII will pay out what that person is rightfully owed. If you don’t have MBII, you or your company would be forced to pay the beneficiary their share. Estate sizes vary on the person. This could be small like a few hundred pounds or even less, but it could also be hundreds of thousands of pounds or more.

When can a beneficiary be missed?

A beneficiary being left out of an estate is quite uncommon, but not impossible.   Despite this, the risk far outweighs the reward of not having missing beneficiary indemnity insurance. In some cases, genealogy could be incorrect, paying out the wrong people. In others, it could be a case of just missing someone out of the family tree that should have been included. For example, a cousin being left out. However, other factors can contribute to beneficiaries being missed.

Intestates can have skeletons in their closets that even their closest family members are unaware of. This could include living a double life, having illegitimate children or even being unaware of family secrets themselves. We have encountered cases where the intestate was unaware of siblings, who then became the most entitled beneficiaries. Thankfully, Blanchards know the risks for administering estates and insurance is always made a priority.

Blanchards have worked on a case in the past that shows the importance of missing beneficiary indemnity insurance. At first it seemed like a completely normal case. The intestate passed away with three children in the UK who were set to be the only beneficiaries to his estate.

However, at the eleventh hour, a man in Australia contacted us explaining that he was also the son of the intestate. Our intestate had an extra marital relationship while visiting Australia and conceived a child. After the affair ended, the mistress was regularly paid to keep quiet about the affair and their child, but when payments and contact stopped, she found out he had passed. Because the intestates name was on the birth certificate this Australian child was equally as entitled as his half siblings in the UK. After he contacted us, we had to adjust the distribution of the estate to include the new beneficiary. Naturally, the UK family were shocked and even tried to fight the case to disallow their Australian half brother from inheriting. However, he was legally just as entitled as they were.

I hope this highlights how not having MBII can have a deep impact on your company. Although it is rare you can never be 100% certain you have located every beneficiary. For more stories like this please read our other blogs and follow us on LinkedIn.