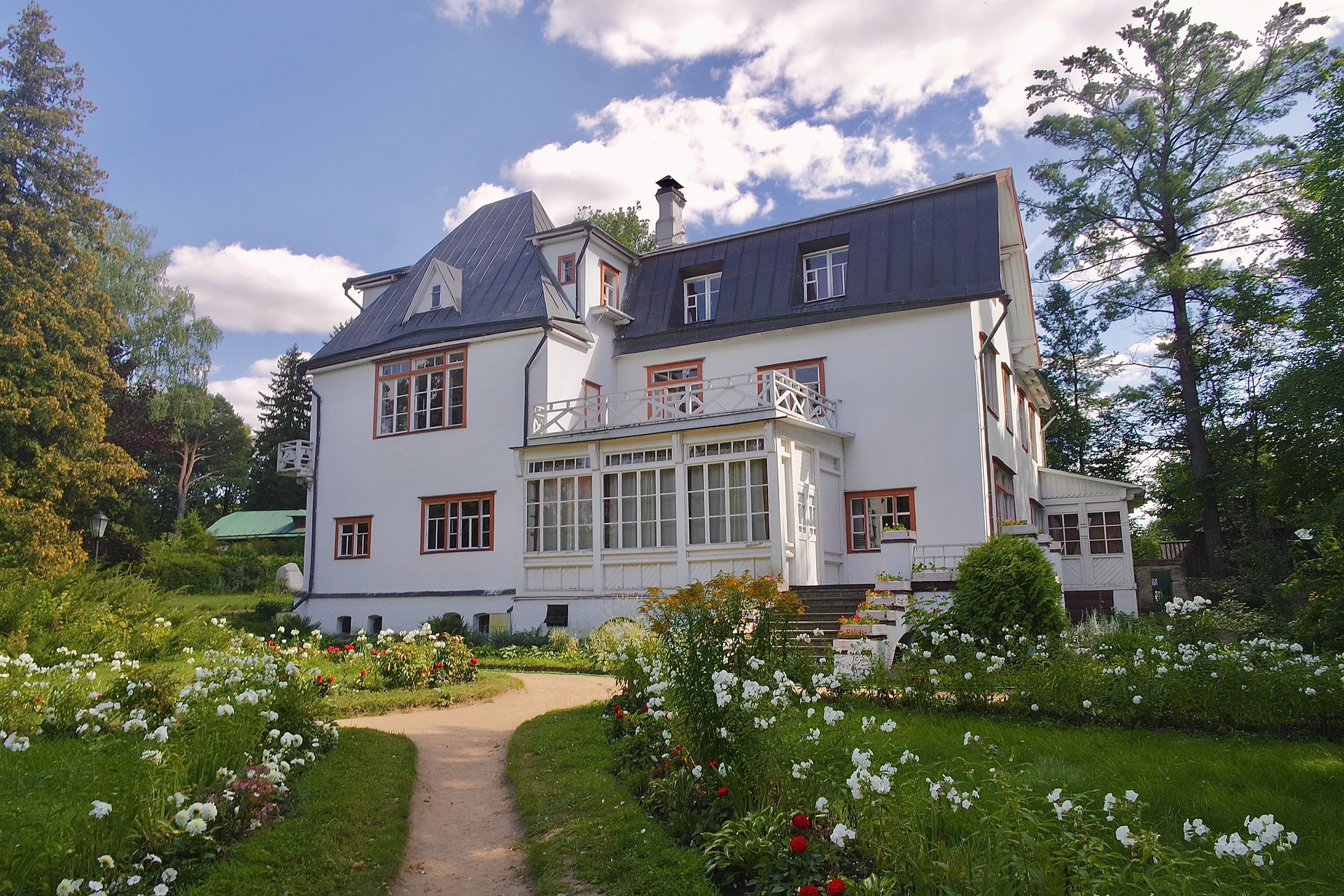 Blanchards regularly work on cases reuniting estranged family members. Cases with a large number of beneficiaries could have dozens of cousins all with equal entitlement, set to inherit a fortune. As well as reuniting family, there are also instances where family members are introduced to each other through the process. This is usually a cousin or an uncle but very rarely anything closer…
Our intestate, Colin Green passed away in 2019 with no known family. Mr Greens estate was substantial, owning his property and assorted antiques. Mr Green had a Brother who sadly passed in 2007 but other than that had no known family. No one was due to claim his fortune. Therefore, Blanchards stepped in to locate his nearest known relatives.
Mr Greens Father, Tom Green and his Mother Grace Warden had Colin in 1937. He was their second son after his older Brother, John in 1931. Both boys were born in Hampshire out of wedlock which at the time was highly frowned upon. It was not uncommon for children born out of wedlock to be kept secret in those days. Due to this, Tom abandoned the family which was easy to do as they never married. Colin Green never had any contact with his Father again.
After leaving his family, Tom left for Scotland where he married Anneliese Schneck in Paisley a number of years later. 14 days after their wedding they gave birth to a daughter, Anneliese Green, half sister to Colin and John. Due to John passing away Anneliese became the most entitled beneficiary to Mr Greens Estate. If John had succeeded Colin, he would have been the sole beneficiary due to Anneliese being half siblings and John being a full sibling.
Blanchards contacted Mrs Green who had since immigrated to America to inform her of her of newfound inheritance. All beneficiaries feel an initial surprise when hearing of a new inheritance. However, it was much deeper than that for Mrs Green. She was completely unaware of the existence of her brothers and even insisted that our information must be incorrect. After explaining her father had two sons before her and confirming details about her father she came to terms with the news, though still in shock. Mr Green was also likely unaware of his sister and couldn’t have predicted she would inherit his estate.
Cases like this are one reason why the Heir Hunting industry is always interesting. Although they can be filled with shock and sadness, there is sometimes a bittersweet feeling when you inherit from an estate you didn’t know existed. For more stories like this please read our other blogs and follow us on LinkedIn.