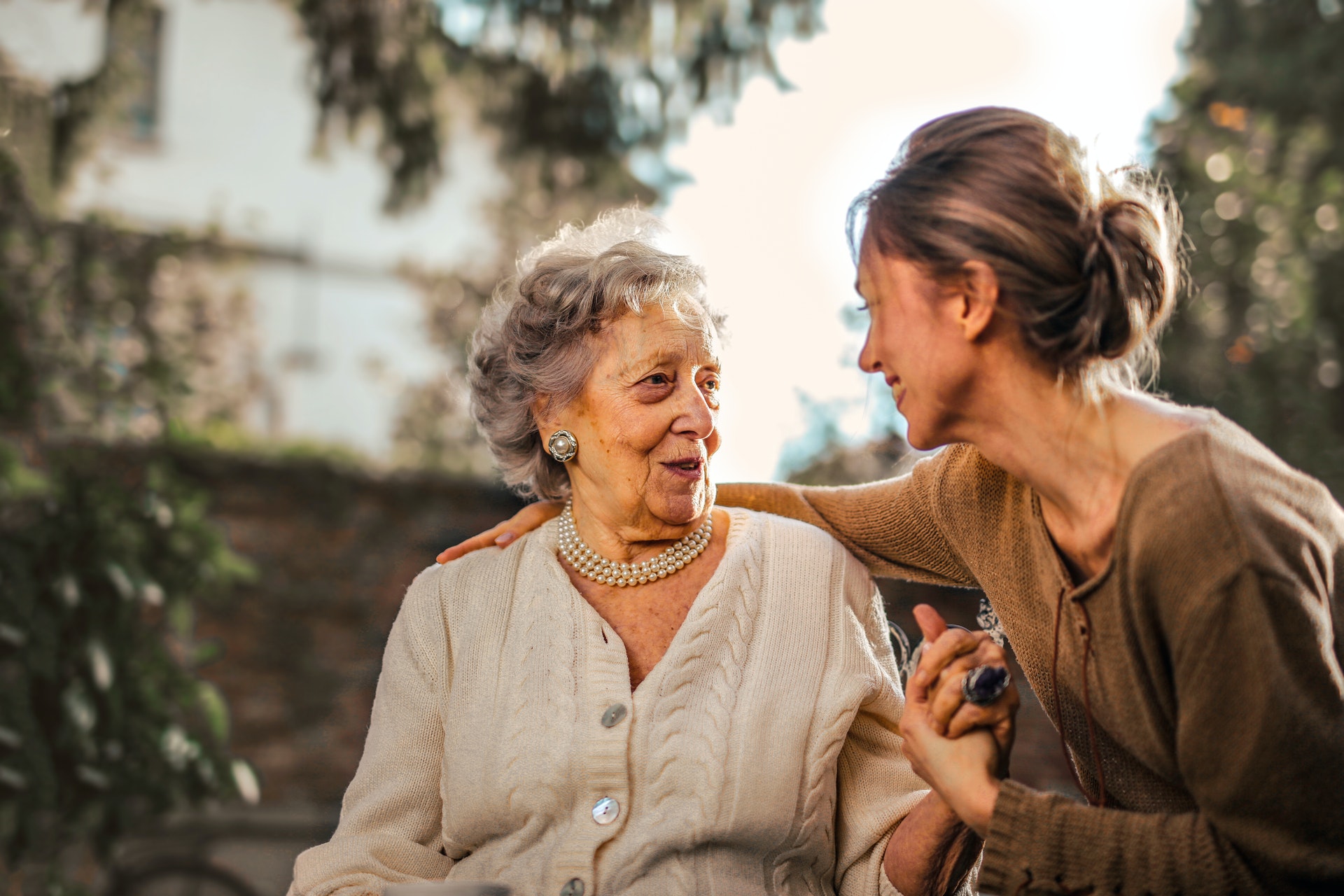 Revoking Wills And Its Impact On Inheritance. A Case Study

Wills are an endlessly important part of inheritance. Unless you state exactly where you want your estate to go after passing it really is out of your hands. It could go to estranged family members  instead of your partner just because you have not married. However, it is imperative that what’s outlined in your will is accurate and unlikely to change when writing. Making snap, rash decisions or impulsively adding or retracting people could cause an array of issues down the line. Moreover, the improper revocation of a will could have disastrous results.

Blanchards recently worked on the case of Sarah Poole, an intestate who passed away in North London. Mrs. Poole passed away in her property which she owned. Due to owning a house in North London, it was considered a substantial estate and the beneficiaries stood to inherit a sizeable amount. Following our research, it was discovered to be a fairly simple case on the surface. Mrs. Poole had one Daughter who would be the sole beneficiary and inherit all of her mother’s estate. After signing her daughter up with us we conducted phase 1 of our property clearance.

This is the stage where we clear paperwork, secure the property, and carry out bank searches. During this search we discovered a copy of a will. A will copy is exactly what it sounds like, a version of the will from the registry office which is a replica of the official will.

This will copy stated that Mrs. Poole’s daughter was to be purposely left out of her inheritance. Mrs. Poole had not been visited by her daughter for a number of years whilst she was ill. Hurt and angry, Mrs. Poole revoked her daughters entitlement, writing a will void of her daughters name.

However, despite finding a will copy, no original will was located. The will was written in the 1980’s. The firm named as executors have since gone into administration. We even contacted the firm which took over but they still could not locate the original will.

Since talking to the daughter, she stated that her and her mother had reconciled and made amends before her death. This seems to be confirmed as our clearance team also found cards from the daughter placed around the property. We can assume this is what happened: Mrs. Poole removed her daughter from her will after their argument. From this she received the will and a copy of the will. Following their reconciliation, Mrs. Poole destroyed the original will to assure her daughter would once again be entitled to her estate. However, although she destroyed the original, she forgot about the copy which is what we found during our phase once clearance.

The impact on inheritance.

Due to no original being located its contents were revoked, and the daughter was again entitled to inherit her mothers estate. She told us she would contest the will if it was found as they had rekindled their relationship, again indicating the mother wrote the will rashly and out of anger.

This situation could have gone very wrong due to the treatment of the original will. Failure to correctly revoke a will could have disastrous effects, resulting in confusion and litigation. It can also raise the possibility that your will is not properly understood. There are many official ways to revoke a will which will likely not cause any unwanted repercussions in the future. The best way is by simply creating a new will. This will still need to be properly executed and state your intent to revoke the previous will.

A testator can also make changes to an existing will. The newly amended will is called a codicil and has the effect of creating a new will because it can make changes such as adding beneficiaries and property designations.

There are always reasons to revoke or make changes to a will. Be it having a baby, family members passing, gaining close relationships with new people. Its important to gain legal advice when revoking a will to ensure your intentions are clear in the will and avoid a failed revocation. Contact Blanchards to learn how we can help you feel confident with estate planning.