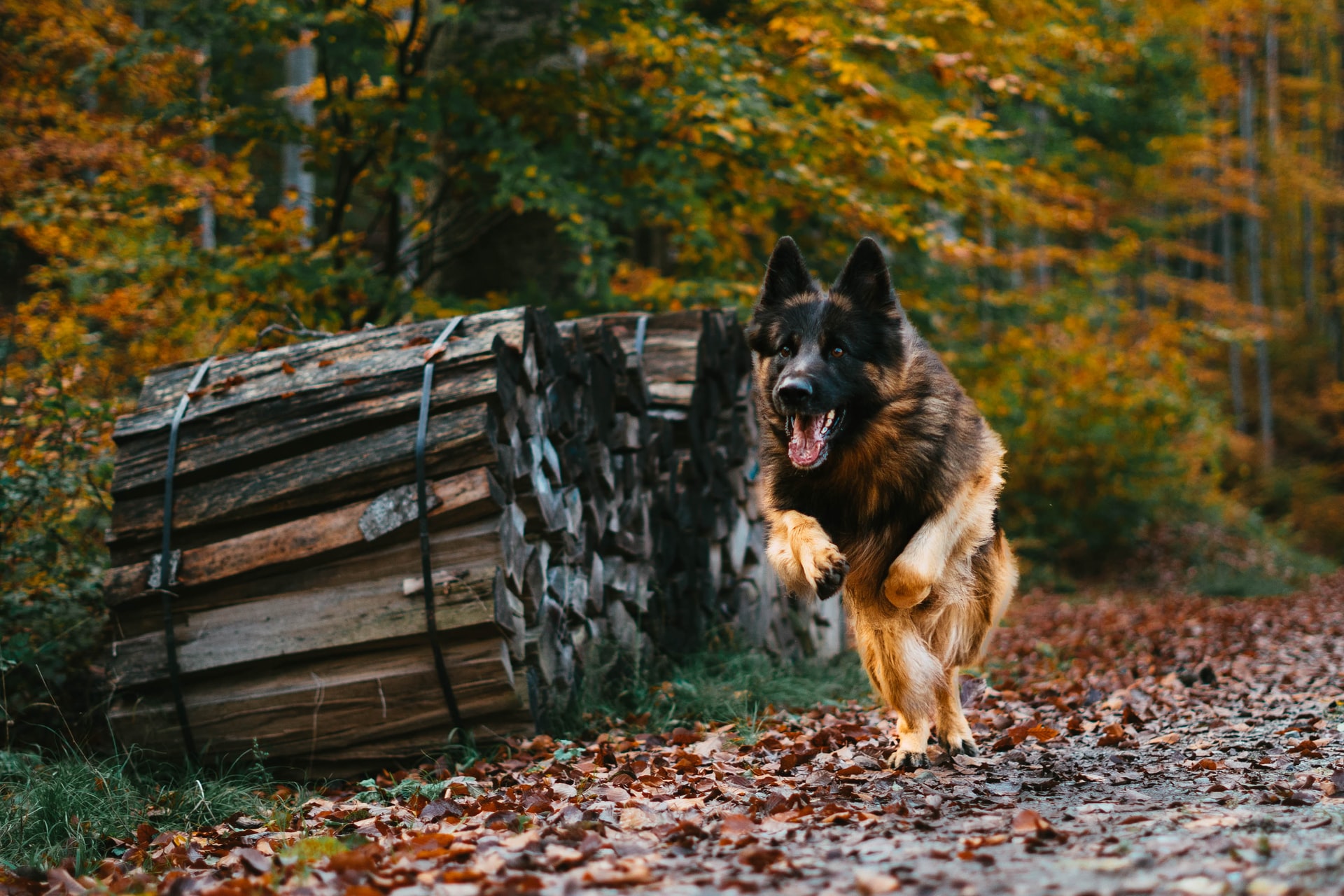 Intestate Leaves Everything To His Dogs

Not all cases are positive accounts of people receiving an inheritance. When dealing with death, naturally some cases can be quite disturbing especially when clearing the property for probate. We are familiar with houses not being in the best condition. However, some cases are more horror houses than probate properties.  This is one such case.

This case was brought to our attention from one of the many councils we work with. We work on cases from the council daily, so the initial process was not out of the ordinary. Our intestate had cousins that needed to be traced. A simple case of intestacy where he had no close family members who were aware of his passing. He had no one who cared for him, so his body remained in the house for some time until he was discovered. However, he was not truly alone. He was succeeded by his 3 German Shepherds that were still in the property when the intestate was found.

The man was found by police following a report of a foul smell coming from his property. When entering the property, officers had to run outside due to the sight and smell. Blood and body parts were found throughout his home which was understandably too much to bare.

We later learned that after he passed, the intestate was eaten by his 3 dogs with body parts also being removed and left around the home.

After we are instructed by beneficiaries, the first stage of entering the property begins. This is the stage where we clear paperwork, secure the property, and carry out bank searches. When our property department arrived, they were required to wear full hazmat suits due to it being deemed a biohazard. Moreover, they had to wear handkerchiefs soaked in tiger balm but still couldn’t escape the smell. Despite this our team carried out their duty for the first phase of property clearance. Stage 2 clearance is when larger belongings like furniture is removed and the property is deep cleaned ready for sale. For reasons soon to be explained, we never took part in a stage 2 clearance.

Our head of property came back with personal belongings from the intestate’s house. There were countless photographs of his dogs which he clearly loved dearly. More interestingly, we found a will for the intestate, voiding any claim his cousins had to his estate. Due to a will being found, we no longer had authority to carry out a stage 2 clearance. This is because we only represented the beneficiaries in the case of intestacy. The will excluded said beneficiaries from inheritance and left everything to one recipient.

As it happens, our intestate was such an avid dog lover he left his entire estate to Dogs Trust. Dogs Trust took ownership for his German Shepherds so in a strange turn of events it’s as if he left his estate to his beloved dogs. For more information, please contact us and follow us on LinkedIn.