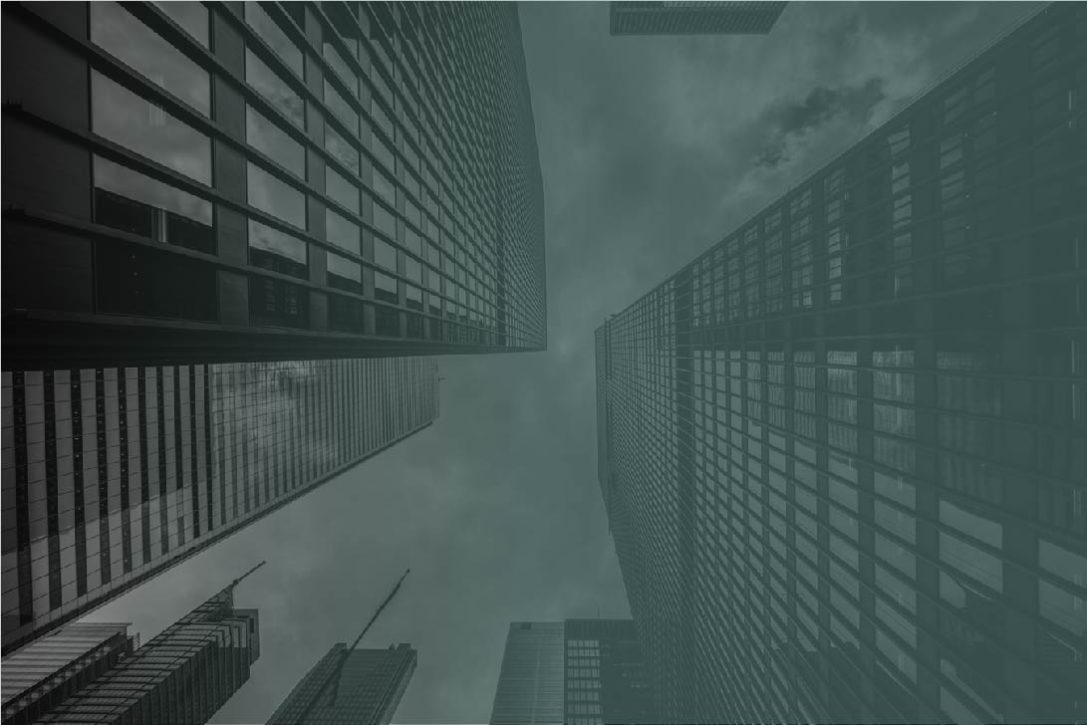 Unusual cases are our speciality

Very rarely are cases simple in the Inheritance Industry. Of course there are times it can be manageable. For instance, it can be a case of finding the missing relative, attempting to contact them, and proceeding with the case. However, some cases get very complicated and difficult for all parties involved. We know more than anyone.

In 2017 we were contacted by the Executor and Beneficiary of a Will. The Deceased was her partner for over 50 years who had died the year prior. The Executor moved out of the house they once shared. As she was naturally in the grieving process, she did this to move on.

She discovered at this stage that her partner’s illegitimate and long lost daughter began claiming the estate. The Deceased hadn’t been in contact with his Daughter since her childhood. This was due to a complicated relationship with her Mother who he had committed adultery with 40 years ago. The relationship therefore was obviously tense.

The Daughter claimed the lack of a Will. She instead acted with intent, claiming the estate of her estranged father under the Law of Intestacy. However, this process was actioned illegally. She had full knowledge of the Will and that her Father’s partner was set to inherit his Estate.

The daughter cleared all of her father’s bank accounts and began the process of selling his house. Feeling helpless and unsure of what action to take in such an unusual situation the Executor contacted Blanchard’s Inheritance.

The Executor had little money. Therefore, we offered to pay for all legalities up front. Later, we would deduct the costs from the Estate once we had retrieved the money.

We were instructed to deal with the Estate but by the time we were involved the Daughter had spent most of the money from the bank accounts. We contacted her and informed her that she needed to revoke the grant and hand over the money she claimed which resulted in her contesting the Will under the Inheritance (Provision of Family and Dependence) Act 1975. This act is in place for family members who are left out of a Will of someone they depend on which was exploited by the Daughter as she hadn’t seen her father in near 40 years. The Daughter used the remainder of her Father’s estate to pay for the legal fees which she got through quickly, resulting in her using Legal Aid.

The Daughter’s claims were false and she had no evidence to build a case on. Despite this, going to court would have cost more than settling even if we won due to the daughter using legal aid. Which means, it would mean that they wouldn’t have paid for our legal costs had we won. This resulted in us coming to an out of court agreement and we liquidated the estate for the Executor.

This just goes to show if you feel like you’re out of your depth and unsure of how to proceed, speaking to a company who are experts in the matter can prove highly beneficial. We are here to help, whatever the case. You can trust that we may have seen it before.

To read more of our blogs please click here. Please follow us on LinkedIn for more news and blogs about how we help the legal and public sector.